For those readers who are drawn here for non-gaming reasons, let me explain.

Way back at the end of the 20th Century, Monte Cook, Jonathan Tweet, and Skip Williams were tasked with renovating the world's first roleplaying game for the 21st Century. I'm not sure what they were expecting, but what happened was a revolution in gaming. Monte Cook has gone on to become one of the most respected men in the industry, producing countless supplements, standalone products, campaign settings, games, and even a web series. The quality of his work and his undeniable geek cred has garnered him a following that pushed his Numenera RPG Kickstarter to somewhere north of half-a-million dollars!

Monte Cook is a man I admire. Interviewing him would be a thrill. Being interviewed by him? I don't even have words.

Actually, yes, I do. 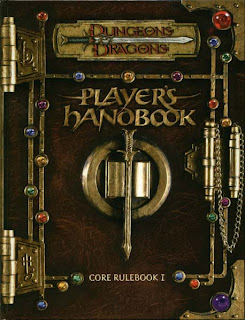 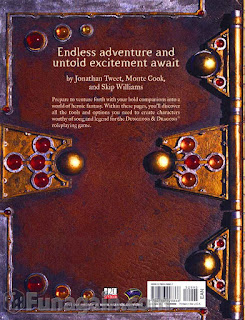